TEXA has an extensive, worldwide distribution network and employs more than 700 people, 500 of whom are based in the company’s head offices in Monastier di Treviso, where all TEXA products are designed, developed and made.

TEXA’s ultra-modern production plant was inaugurated in 2012 and occupies over 100,000 square metres of grounds, with 30,000 square metres indoors. The new plant is a monument against delocalisation and the depersonalisation of labour. Side by side with advanced work environments it contains social and relaxation areas constructed according to local architecture and traditions.

TEXA holds the prestigious IATF 16949 certification, specific for automotive original equipment manufacturers, and was able to adapt its business processes in order to make them also in compliance with the VDA 6.3 standard, the method adopted by the main vehicle manufacturers regarding the design, development, production and after-sales support of products intended for them.

Moreover, to further increase the already excellent quality levels, the complete area in which the production and processing phases are carried out was certified as an E.P.A. (Electrostatic-Protected Area) in compliance with the IEC EN 61340 regulations that set the criteria for the protection of electronic devices from electrostatic phenomena.

TEXA also earned the ISO/IEC 7001 certification proving its close attention to the protection of the information and data acquired from the single vehicles and managed for its customers. 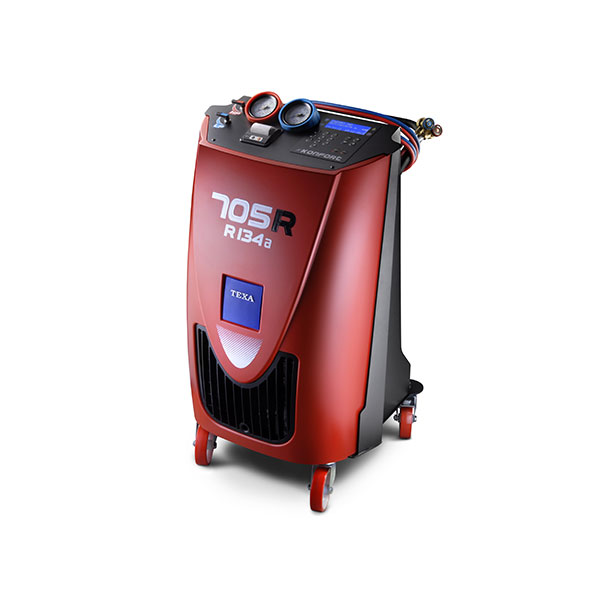